Everything You Need to Know About Google's Hummingbird Update 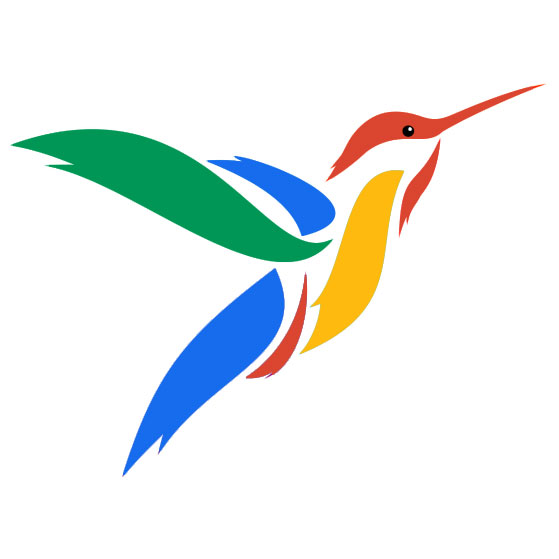 Hummingbird was not so much of an update, but a new algorithm altogether. It was released on August 2013, and was named Hummingbird because it was “fast and precise”.

The Effect of the Hummingbird Update

The Hummingbird Update took into consideration over 200 ranking signals - the same signals that the old algorithm was using. However, the things that did change were the following:

There is no way to “recover from Hummingbird”, as the rules remain the same. It’s still crucial for you to follow Google’s guidelines by posting original content and acquiring high-quality backlinks.

The Basics of SEO